One of the most threatened species of mammal in the UK

Trewithen has recently welcomed back red squirrels to the garden, the first time the species has existed there for 60 years. Wiped out by the grey squirrel, the new inhabitants now reside in a specially built enclosure to keep them safe from being infected by their grey counterparts.

Red squirrels are officially the traditional native breed of squirrel in the UK.  When the greys were introduced in the 1950s without regulation, the red squirrels were out competed by the greys for both food and space.  Not only are the greys larger, they also carry and spread the squirrel pox disease, which is fatal to red squirrels and has resulted in them becoming one of the most threatened species of mammal in the UK.

In March 2012, Trewithen took delivery of two female red squirrels and then in July 2012, Prince Charles, who is President of the Red Squirrel Survival Trust, released a male into the enclosure to make up the second breeding population in Cornwall.

The offspring produced by the red squirrels at Trewithen will be released in other areas of the country where there are already red squirrels in the wild.

The red squirrel enclosure is located by the Walled Garden and has information boards and easy access for visitors. 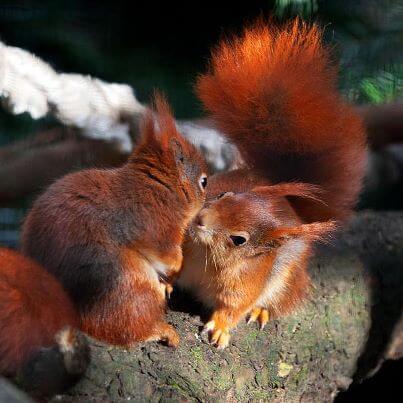 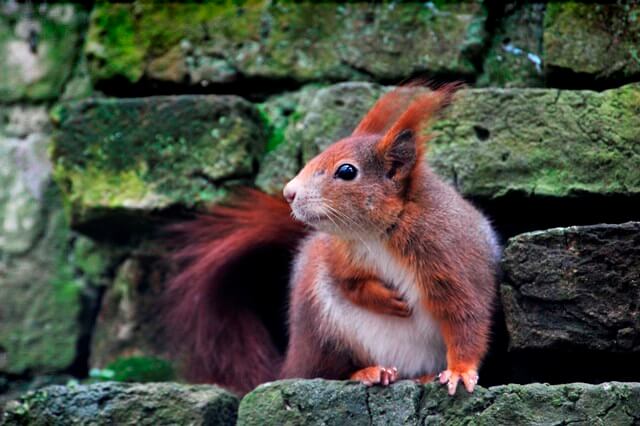 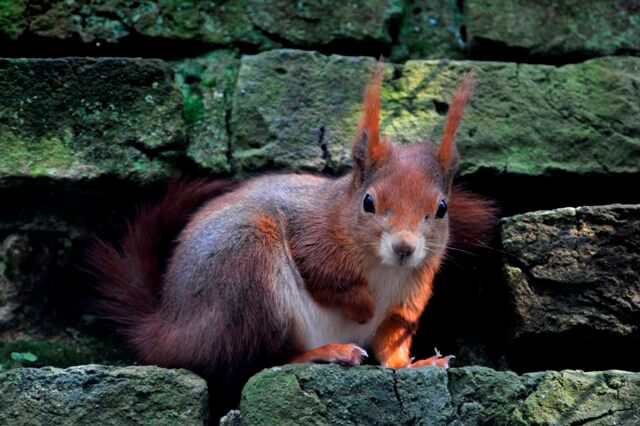 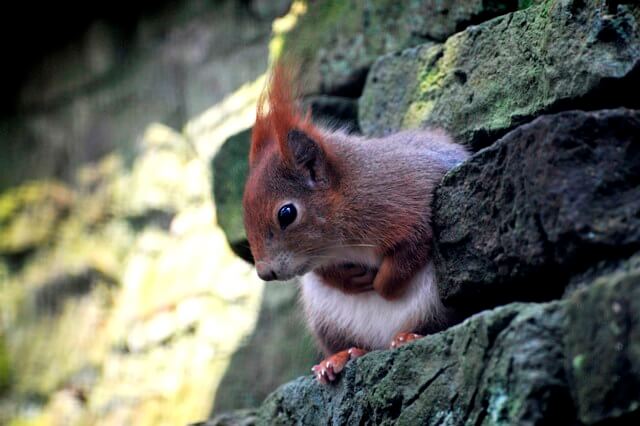 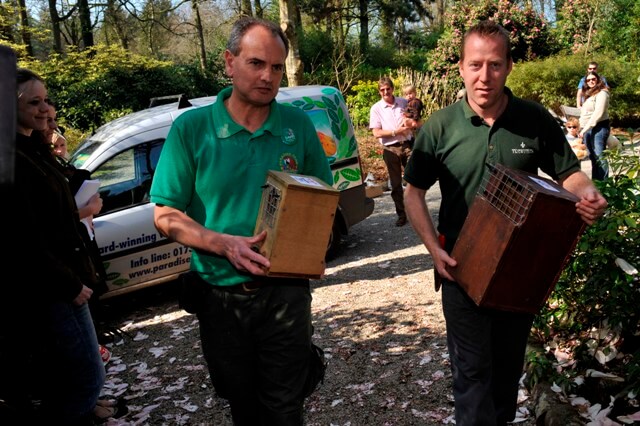 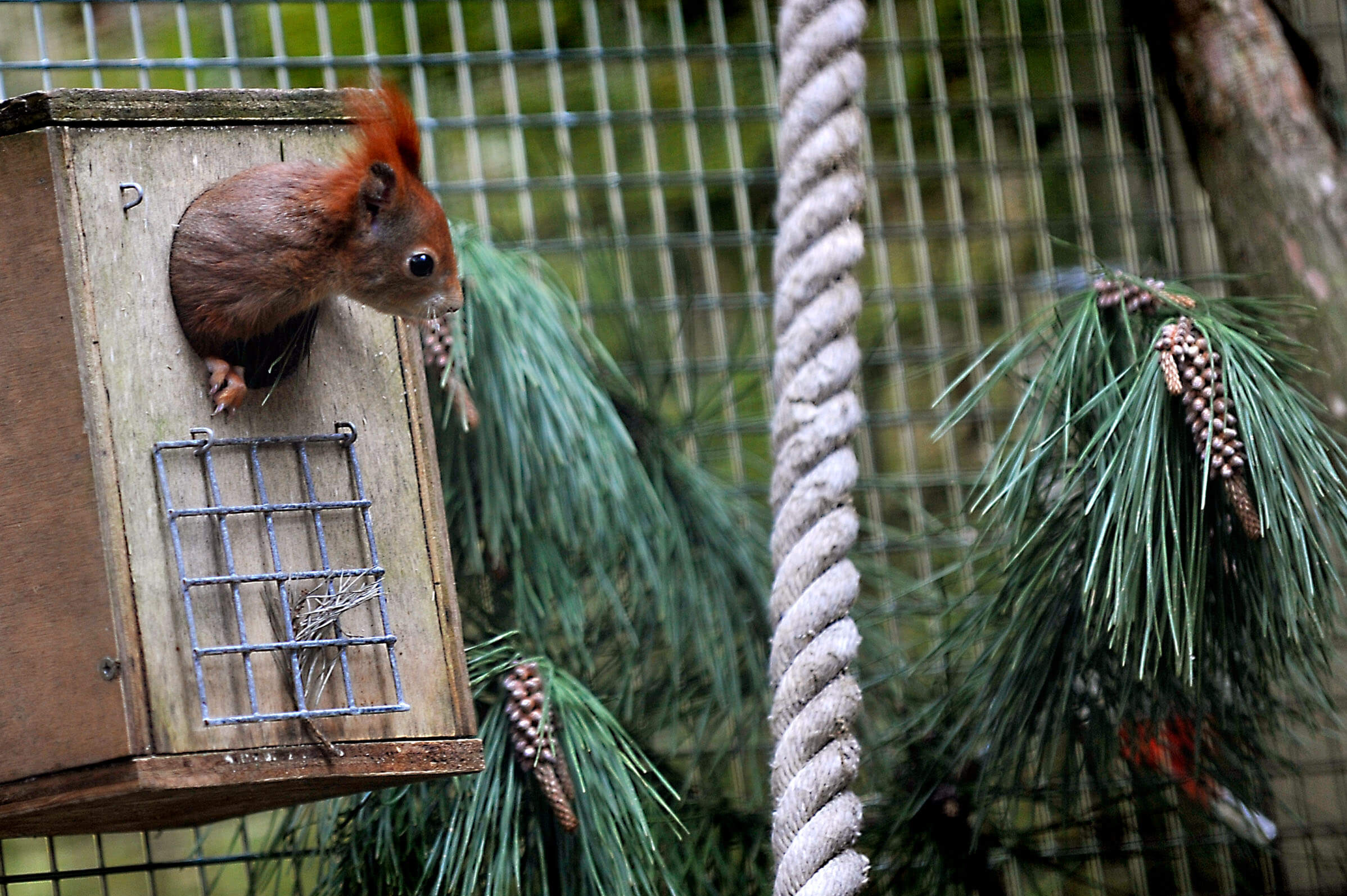 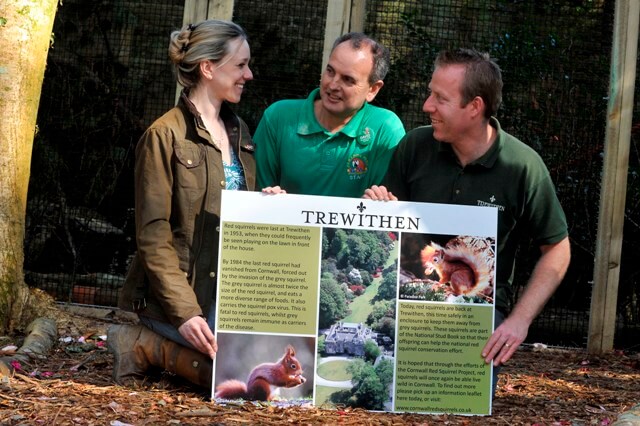 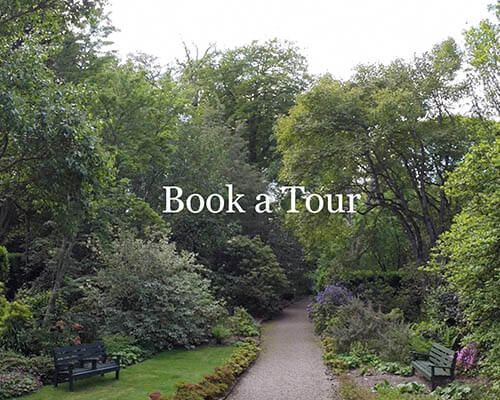 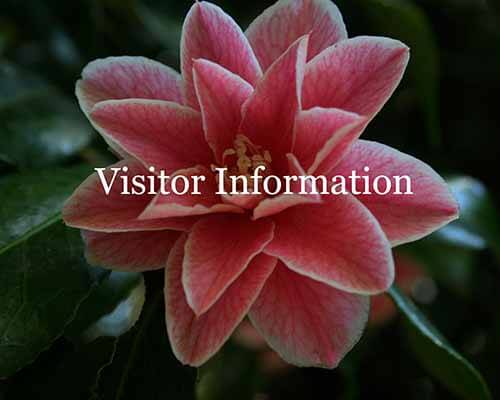 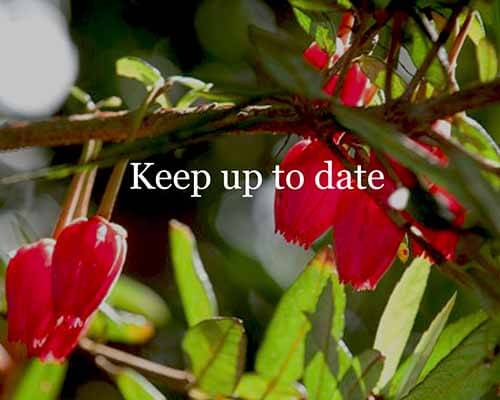